The aim of this research is to know the influence of variables from factor of individual characteristic, environment and mixed of PTS marketing to students decisions in continuing his study at PTS in Malang, either through simultaneous or partial and also to know the variable that are having dominant influence. The researchs population is the new student of S-1 of 2007-2008 intake from 30 PTS in Malang, and the amount is 14.501 students.  The technique used for taking the is Slovin Formula, while to determine the sample from each PTS, the writer uses proportional randomixed sampling.  The technique for collecting data is questionnares.  The technique used for analyzing the data is using factors analysis and multiple regression. The results of the research indicate that variables of consumers (Motivation, perception, attitude and learning), Evironmental influence (Culture, Social Calss, Referenced Group) and the mixed marketing  (Product, Price, Promotion, Location, participant, Physical Evidence, Process) have significant effect to the students decision in continuing study at PYS in Malang.  The condition of colleges physic represents as the variable that has dominant effect for students in deciding  to continue his study at PTS in Malang.

About The Journal
Template & Author Guidelines 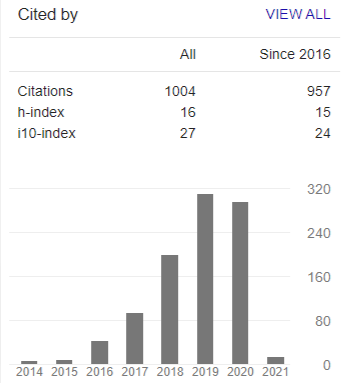 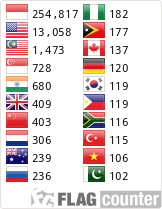